Anyone who has ever seen me speak at a CLE event has heard this story. The reason I keep telling it is because it has the same relevance today as when I started telling it 20 years ago, probably more so. This true story is a vital foundation of my approach to critical thinking and problem solving.

Focus on the kill shots

During World War II, the Allies needed to stem their mounting air losses from enemy fire. Military personnel had concluded that the parts of their airplanes hit the most should be reinforced with extra armor, but surprisingly, this had no effect on the survivability of the planes or the pilots.

So, the Allies hired Abraham Wald, a young mathematician, to figure out where to put more armor on the planes to reduce the number of planes being shot down.

Wald first needed to understand the problem better. As airplanes returned from their sorties, they were assessed for damage. Wald plotted all the bullet hole locations from all the returning planes on a drawing of an airplane. 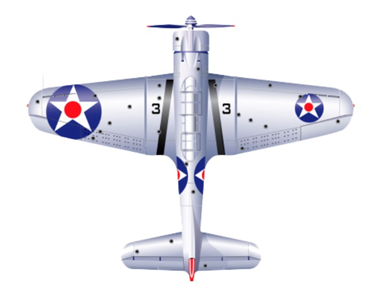 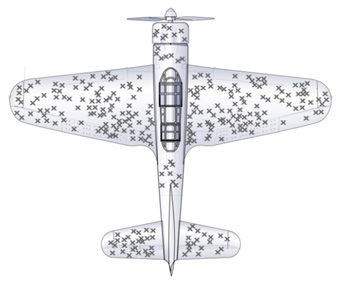 Armed with this data, Wald found the solution, and it came as a surprise to the military. Wald’s insight was this: his drawing revealed two areas where there were no bullet holes at all: the cockpit and adjacent fuel tank, and the rear tail stabilizer. Wald came to the counterintuitive conclusion that the areas of the plane that were not riddled with holes should be the areas that receive the extra armor. Planes hit in these critical locations (kill shots) did not come back. A plane that came back had, by definition, not been hit in a critical location.

The military’s previous reaction of reinforcing the most-hit areas considered only the planes that came back and ignored those that did not (this is known as selection bias).

The returning planes’ bullet holes showed where they could afford to be hit. Put another way, the undamaged areas on the surviving planes revealed where the downed planes must have been hit, because the planes hit in those areas did not return from their missions.

The lesson for your cases: It’s not about how many bullet holes the defense can put in your case. It’s about identifying and eliminating all of the kill shots. 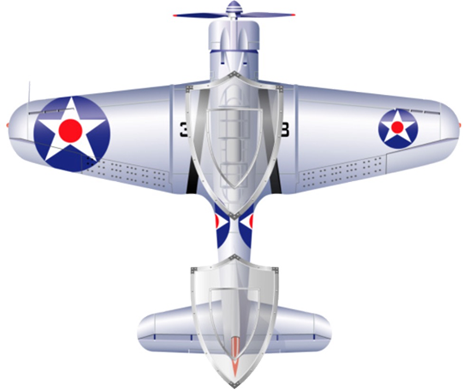